Do you wish to study in English in Panama as an international student? Are you wondering which universities in Panama are top or the best? Do you want to know the fees they charge for both international and local students? Are you conversant with the cost of living in Panama?

Search no more as this article has the answers to the afore-mentioned questions bothering your mind. Please sit tight and explore!

Panama is a country in Central America. It is bordered by Costa Rica to the west, Colombia (in South America) to the southeast, the Caribbean Sea to the north and the Pacific Ocean to the south. The capital and largest city is Panama City.

To study in Panama, might sound weird as it is popularly known for vacation purposes. Notwithstanding this, panama can still boast of renowned tertiary educational institutes.  Some universities are affiliated with other international universities or accreditation bodies.

Study in English Language in Panama as an International Student, Review of Top 5 Universities in Panama with Tuition Fees

In Panama, higher education is composed of two levels; undergraduate and graduate.

In recent times, the country has been gaining popularity as a study abroad destination. At the University of Panama, the leading higher educational institution in the country, faculties cover subjects including architecture, law, medicine and education, among other subjects. Students often attend the University of Panama in order to obtain a bachelor’s before moving on to obtain a Ph.D from another school.

Panama’s University scene actually isn’t much different from that found in the United States though in Panama, a majority of its programmes are taught in Spanish medium.

Tuition can be a little less, on average, especially, compared to other latin american countries.

It can range between the following;

What Does It Cost To Live In Panama?

The short generic answer is, $1200 – $1500/month for  international students; this is just an estimate for a normal average student, if your lifestyle is flamboyant, you will need additional money.

Top 5 Universities in Panama with their Official Websites 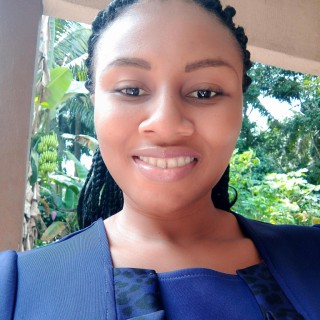 Hi, thank you for stopping by. I guide international students on study abroad expeditions. Please share our posts on social media and subscribe to our blog via the link below for updates on scholarships and study abroad guides. I am google certified on online publishing and marketing. Above all, I am a great researcher and writer; I write blog articles.